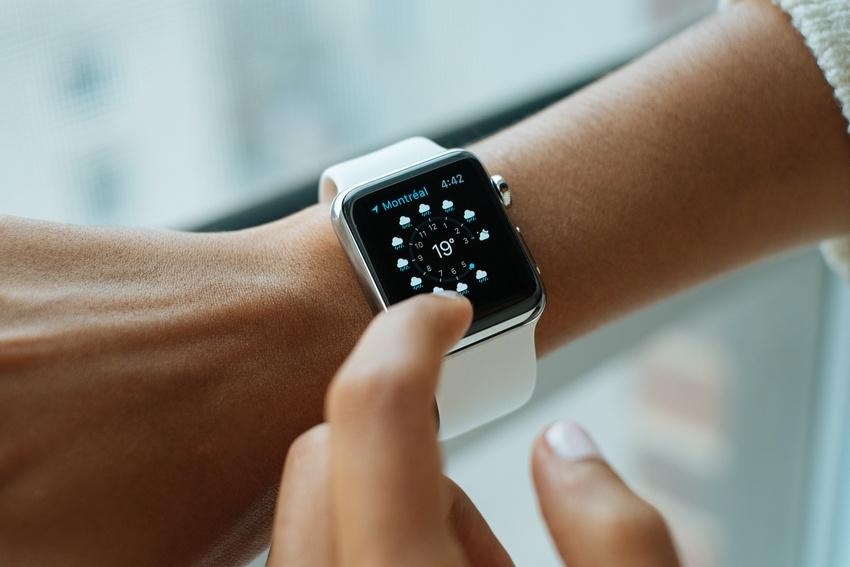 Why Is Apple Pay Still Lagging?

When it was first announced, Apple Pay seemed to be the answer to every merchant’s problems. It seemed so convenient, so fast, so absolutely trendy and tech-savvy, that clients wouldn’t be able to resist paying for every little item using it. As great as it seemed in the beginning, it became clear to everyone in the merchant processing world that something was amiss. Though it’s being backed by one of the most successful companies in the world, Apple Pay’s popularity still lags with both consumers and merchants alike. Here’s why...

The bottom line is that Apple Pay still is lagging behind many other forms of payment. For merchants who do want to accept Apple Pay, this can be a good thing. After all, some consumers really do like this payment type. For others, it might not be worth the effort. The only way to find out for sure is to talk to a specialist who can help you learn about its perks and pitfalls. Call an expert at NMS today!