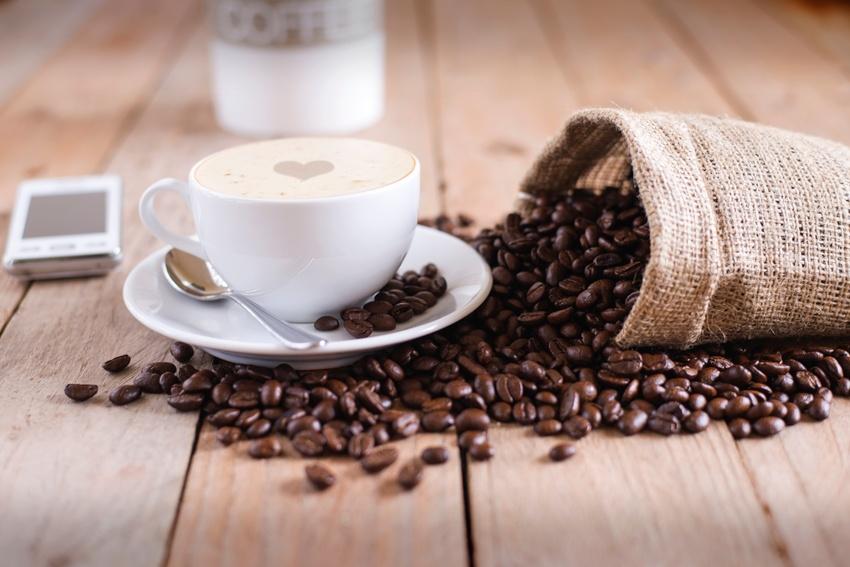 Why Are So Few People Picking Up On Mobile Payments?

In many parts of the world, mobile payments are the easiest way to go cashless. All you have to do is whip out your phone and have the terminal scan it, and you’re good to go. In the US, people are shy about actually using this payment method – and businesses are beginning to wonder why. PYMNTS decided to look deeper into the issue, and figure out what it really going on with the slow uptake on mobile in America.

Though it is true that Apple Pay, Google Wallet, and Samsung Pay have all gotten their loyal followings, the fact is that most experts had believed that mobile payments would actually upend the way commerce is done in most cases. Truthfully, mobile payments, while successful, definitely didn’t meet the expectations people had for them.

For retailers, the most common reason why mobile payments aren’t being implemented has to do with EMV chip readers. Because of the new regulations, many businesses that were already stretched thin had to decide between an EMV terminal and a mobile payment terminal. Obviously, they had to choose an EMV chip terminal in these cases. Thankfully, terminals like Clover make it easy to accept mobile payments in many cases.

Of course, actually accepting mobile payments isn’t always the right choice for some merchants. If their clients are primarily prefer cards and aren’t very tech-savvy, then offering this payment choice can be a waste of time and money. However, as these options continue to gain traction, this issue will become less and less likely to stay an issue.

Among actual retail customer, the reasons why Apple Pay and other mobile payments are lagging often have to deal with personal preferences and lifestyle issues. In some cases, consumers simply find it to be inconvenient when compared to whipping out a credit card. In other cases, consumers might be hesitant to try it due to security issues. Still more just don’t really think about using it when they’re in line for a coffee or clothing. After all, it’s not exactly the normal mode of doing things.

However, the biggest thing that experts had forgotten is that people are creatures of habit. It takes a while for people to accept change willingly, especially when it’s something like how they pay for goods on a daily basis. So, even the best ideas should be given time.