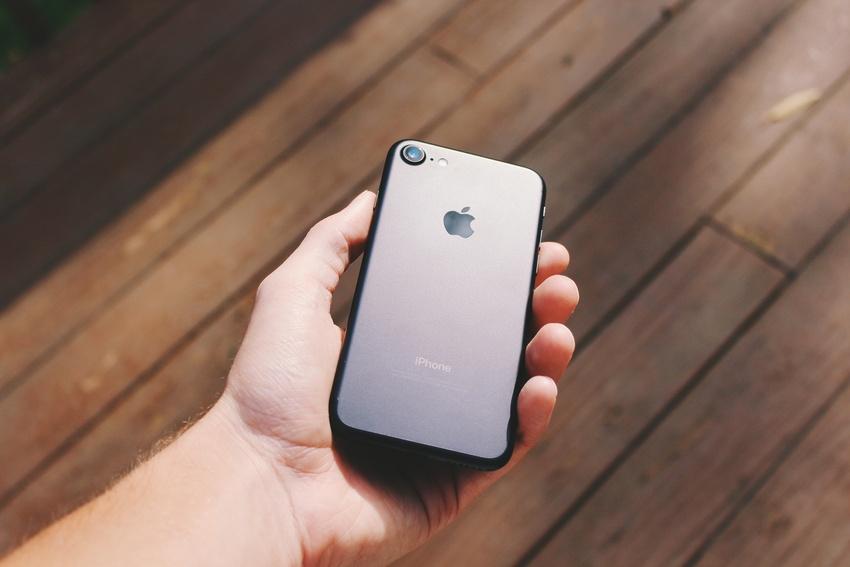 Apple Pay Is Making Huge Moves – What Does This Mean For Your Company?

Apple’s mobile payment platform has gotten both acclaim and criticism throughout its lifespan. During the first couple of years, Apple Pay was seen as a highly secure way to pay that just was a bit too ahead of its time. Now, as more people pick it up, the payment method is slowly catching on with businesses in major metropolitan areas. According to Payment Week, Apple Pay’s reach just got a whole lot larger.

According to news sources, while most other businesses were just working on meeting needs from clients during the holiday season, Apple took it a step further. The tech juggernaut actually was expanding during the time, and has now revealed that they have gotten a total of 17 more organizations to support Apple Pay.

The organizations that are now being labeled as “Apple Pay-friendly” include major banks like First Security Bank of Arkansas, the Enrichment Credit Union, and Northern Michigan Bank and Trust. These alone are a huge feat that make Apple Pay a huge boon to local communities. What shocked even the most jaded analysts was that the company added an additional 30 major finance players during the month of December as well. The current tally of financial institutions that back Apple Pay is now an impressive 1,600.

Despite the huge amounts of backing they’re getting from bankers, retailers are still a bit slow on the uptake. In fact, only 35% of all retailers are currently accepting the mobile payment method in their stores. Many stores, particularly in major metropolitan regions, are expected to pick up the payment within the New Year. And, if you live in a major city, it may be a good way to keep up profits.

It’s worth noting that the problem of a slow uptake isn’t something that is across the board on mobile payments. A major commercial featuring comedian Hannibal Buress pointed out that many stores will turn away Apple Pay customers – but will favor Samsung Pay and PayPal clients. So, at the very least, it’s considered to be common modern business to accept at least one form of mobile payment.