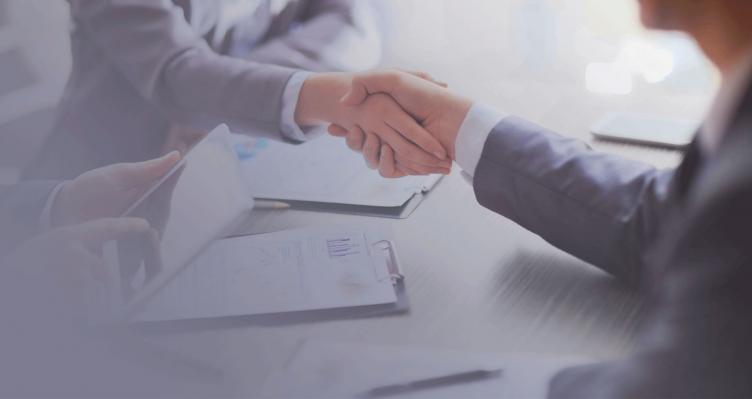 Gone are the days that Big Macs and Fried Chicken alone will boost sales in China for McDonald’s and Yum! Brands, so the two fast food giants are turning to technology to boost sales in the critical country.

In an effort to lure the more than 800 million mobile phone users in China, McDonald’s has started rolling out mobile ordering and payment options as part of a pilot program for 700 of its more than 4,500 stores, according to The Wall Street Journal. Meanwhile, Alibaba and KFC China just partnered to allow KFC customers to pay by scanning barcodes using Alipay’s smartphone app.

And they’re getting in on a booming trend in the country. Not only does China have the largest number of smartphone users in the world, but, according to The Wall Street Journal, mobile payments are taking off faster in China than they are in the U.S. That’s because credit cards are not as ubiquitous in China as they are in the U.S. Mobile is leapfrogging plastic, well, because it was pretty easy to do that.

This move to mobile supports efforts already in place by the two fast food giants as they aim to attract China’s younger generation by introducing tech-savvy features into their restaurants. In May, McDonald’s President and Chief Executive Officer Steve Easterbrook said: “As we look to shape McDonald’s future as a modern, progressive burger company, our priorities are threefold — driving operational growth, returning excitement to our brand and unlocking financial value.” Part of those efforts include expanding the “Create Your Taste” program part of an effort to excite McDonald’s young customers by allowing them to customize their hamburgers via kiosks.