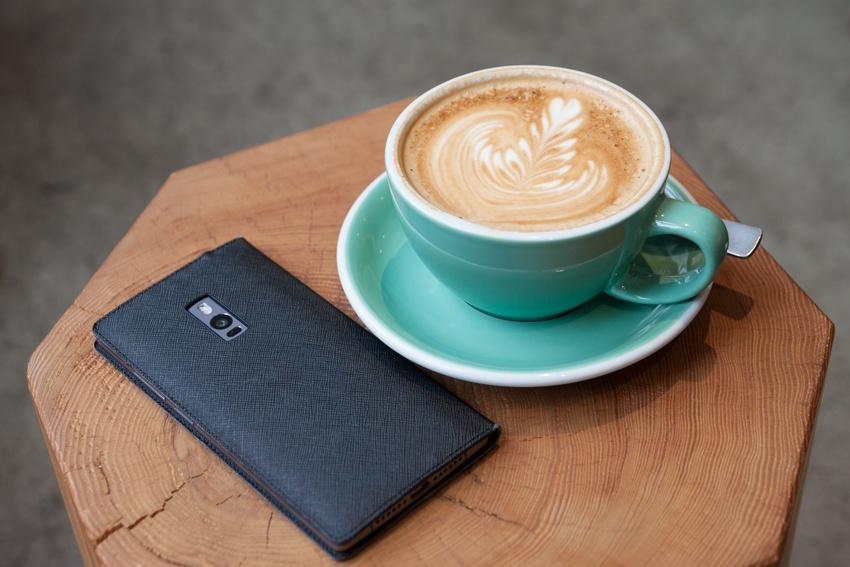 Samsung Pay Use Is Skyrocketing

Mobile payments are getting to be an increasingly present force in the world of retail – and some experts are cavalier about saying that certain payment methods might eventually overtake credit cards. Though it was once unthinkable, there’s evidence that’s suggesting that paying using your mobile phone may end up becoming more common than you think. Here’s the scoop...

The financial technology world has been having an increasingly hard time figuring out how to track transactions done by mobile payments. Because there are so many different providers, it’s hard to continually tally up use increase – and the results of usage adoption are as mixed as they could ever be. For example, while Apple Pay is struggling, other methods are actually doing swimmingly. Since it’s a relatively new market, many businesses are trying to cope with the ever-changing scenery and stake their claim.

Despite the difficulty in gaining insight, one thing that experts have been able to confirm is that mobile payments are rising. Currently, around 10% of all retail transactions (both online and offline) are done via mobile payment methods like Samsung Pay or Apple Pay. Additionally, surveys have showed that many retail buyers wish they could use their phones to pay for goods in person as well.

The bulk of mobile payments are done thanks to the rise in mobile orders. Simply put, people love to order things on their phones – and wise businesspeople will do what they can to cater to that love. But, even retail has been hit with the mobile bug. Around 1% of all in-store transactions are also done via mobile payment methods.

Samsung Pay Is A Clear Winner

The hardest issue that Apple Pay has is keeping users and retailers interested in its services. Samsung Pay is clearly not. PYMNTS revealed that a new study shows that the daily usage of Samsung Pay by its users has doubled in recent months. Whether it is due to the number of Samsung users versus the number of Apple users has yet to be seen. But, the fact that the study revealed daily use shows that Samsung Pay is a clear winner of the mobile payment wars.

The writing is on the wall: businesses need to think about going mobile with at least one payment method if they want to keep up with the demands of modern commerce. Not sure which form you should pick up for your company? Call a professional at NMS, and we’ll help make you go mobile sooner rather than later.