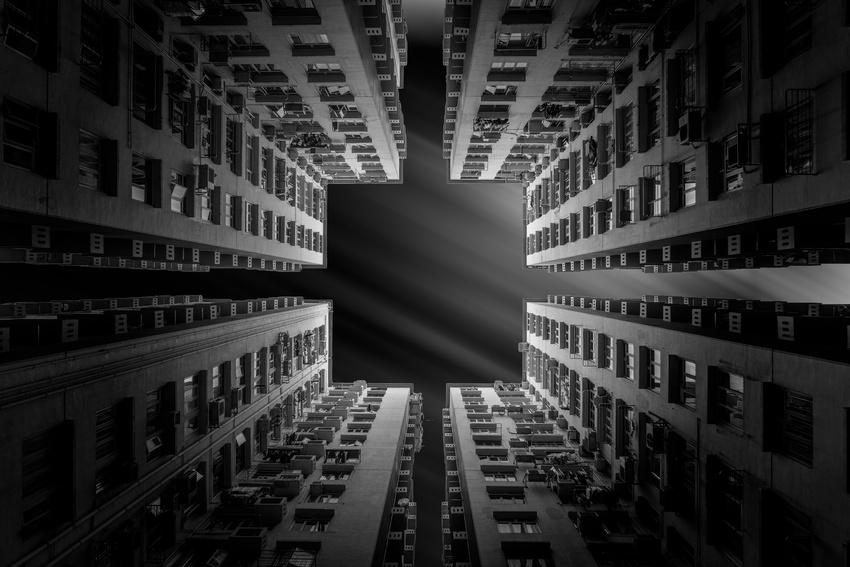 New ATM Malware Has Been Discovered!

If there’s one thing that both credit card users and entrepreneurs should be worried about, it’s cybersecurity. Keeping your clients (and yourself) safe starts with making sure that you know all the potential threats out there that could be potentially harming your clients’ ability to pay you without an information breach. Once again, it’s been shown that having a well-protected terminal beats out having a nearby ATM.

PYMNTS recently released urgent news that says that ATMs are now being infected with a kind of malware that’s designed to empty the safe of the infected ATM. The malware, nicknamed Alice, isn’t exactly what most people would expect from attackers these days. It doesn’t steal information, send it anywhere, or even allow for numeric control. However, it still can pack a powerful punch to the business owners that have ATMs nearby because of the “safe depletion” it does.

The malware was first found only a month ago during a research project via TrendMicro in conjunction with Europol EC3. What’s really surprising about this malware is that it’s super trimmed down, feature lean, and only requires the basic minimums to empty an ATM’s safe. This would leave the bank – or the business owners, in certain cases – to restock the ATM.

Cybersecurity experts are now saying that ATM malware may become the newest mainstream way criminals are targeting business owners and banks. Considering how “bare bones” the Alice malware is, it’s quite likely that criminals are now choosing Alice over terminal malware because of the fact that it’s just easier to crack than a modern terminal.

Obviously, business owners who are owners of an ATM may want to keep a closer eye on their machinery. However, if you don’t have an ATM, this still raises a very important point about cybersecurity. By allowing your clients to pay via credit card, you’re giving them an option which is much safer and more convenient than the alternatives.

Currently, the ATM malware that was discovered has only been found in Europe and parts of China. Authorities are beginning to look into American terminals and transactions right now, in hopes that they will be able to avoid further damage.

If you have concerns about the safety of your terminal, or if you want to upgrade from an ATM to a real POS terminal, it’s time to make a change. Call NMS today for a quick and easy consultation. We’re here for you.