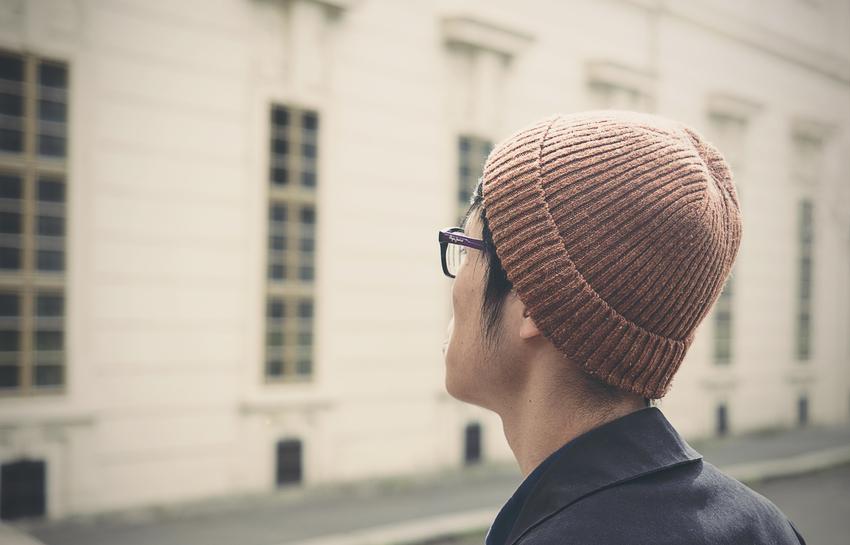 You Got Rejected By Banks. Now What?

When a small business owner goes to file for a bank loan, they never really expect to be rejected. Despite the fact that most entrepreneurs are confident in being a good candidate for a loan, most banks don’t see things that way. In fact, one of the most common forms of SBA loans now only approved a scant 1% of applicants. This means that for many business owners, rejection will be way too common an occurrence.

So, what can business owners do if they’ve been rejected by banks for a loan? There are several options available to them, assuming that they don’t have money available on hand for the expenses they want to cover. Here’s a run-through of them most common choices people have:

Reapply At Another Bank

This is often a very bad idea, primarily because every single bank rejection will involve yet another dip in your credit score. This can turn into a vicious cycle of “no’s,” and can actually make it nearly impossible to get a loan in the future.

Try To Beg Family And Friends For Money

Most business experts agree that this is a surefire way to end up alienating yourself from family and friends. As a result, it’s not advisable...even if you do have a rich uncle who can afford it.

On a similar note, it’s worth mentioning that most crowdfunding endeavors also fail. Not only do they take a long time, but building enough buzz to actually get enough money can often be a fulltime job in and of itself. Therefore, it’s not a good move for most company owners.

Put All Your Expenses On A Credit Card

For many small business owners who are operating on a shoestring budget, this isn’t really feasible. Most people don’t have credit lines that are upwards of $20,000. Those who do, often don’t want to use them because of how quickly the interest accumulates. Unless you’re alright with financial ruin, you’ll skip this.

Reach Out To Alternative Lending

This is a great option for many business owners, primarily because it’s very flexible. Most merchant cash advance groups are willing to lend when banks aren’t, and because of the low regulations, interest often remains comparable to bank loans. There’s no collateral involved, and businesses also get more flexible payment options. Better still, money is available within days. As a result, alt lending has become the second most common way to get business funding.

If you need to get business funding in a hurry, don’t sweat it. Banks aren’t the only option out there. Just call NMS, and you will be able to get a merchant cash advance within a matter of days.